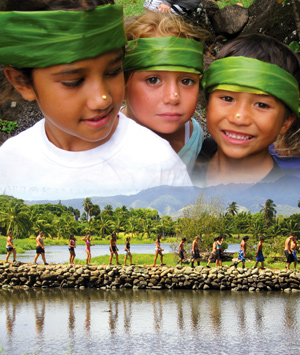 On November 4, 1887, opening ceremonies were held for the Kamehameha School for Boys which was located at Kaiwi‘ula, Kapālama where the Bishop Museum still stands today. Followed by the Preparatory School in 1888 and the School for Girls in 1894, Kamehameha was affectionately described as Ku‘u Home Ho‘ona‘auao, “My home of learning,” by the scores of young Hawaiians who entered its halls eager to learn, and who departed as good and industrious men and women.

Much has happened in a hundred and twenty-five years. Today, some 6,000 young Hawaiians attend programs at three campuses located on different islands, with some 45,000 Hawaiian learners receiving educational services throughout the community. Supporting this tremendous educational legacy is a significant land legacy consisting of over 345,000 acres. The inter-relationship of people and land — of kānaka and ‘āina — is fundamental to Hawaiian identity and central in Hawaiians’ worldview.

For this year’s competition, some of Hawai‘i’s most accomplished musicians and composers have created musical ho‘okupu to celebrate Pauahi’s lands and the vibrant communities that call them home. 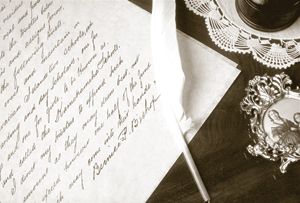 This year’s Hō‘ike explores the contemplations of Princess Pauahi in the days leading up to the signing of her Will. Today, over a hundred and twenty-five years later, the dreams and aspirations of Native Hawaiians are being realized each and everyday due to Pauahi’s act of compassion and chiefly benevolence - ‘Ōpū Ali‘i — and the humble stroke of a pen.